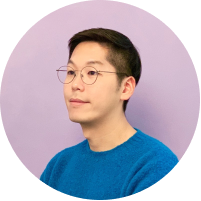 Hi, I'm Sungjoon • Steve
I enjoy designing thoughtful products, developing teams to be at their best, and investing in technologies that can make life simple.
These have led me on a journey filled with excitement as well as challenges that helped me grow as a person and as a designer.
My journey
Selected work
Some of the past work I've been most proud of focused on enabling people to be productive, designing tools to shape ideas, and defining how mobile can be mindful & highly intentional in your day-to-day. 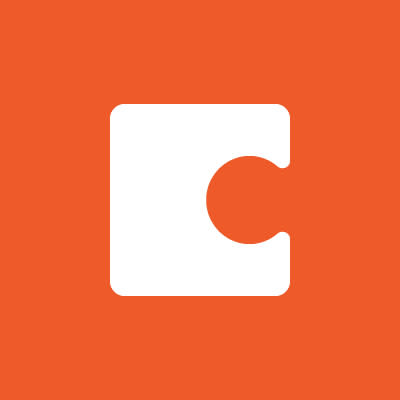 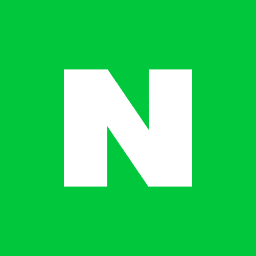 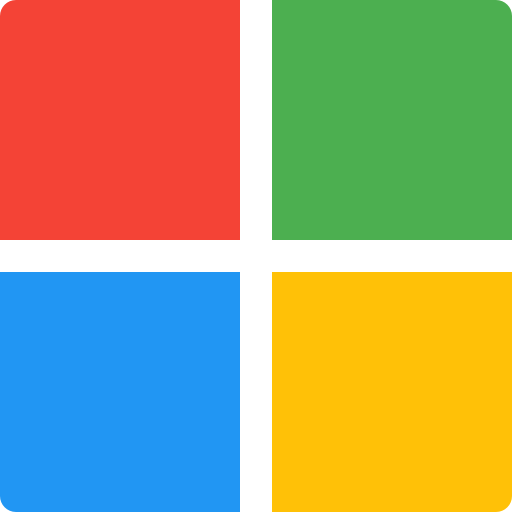 Microsoft
Lead, Senior Designer, PM
Took on a few different roles. Started out as a PM on Windows, then came back as a Designer in Office. During this time, started a bottom-up initiative that I got to pitch to Bill Gates in person and led the team to ship on Android & iOS.

Samsung
Designer
Designed at the intersection of software and hardware. Was fortunate to work on various mobile, tablets, and wearables products including the Galaxy series. Started a bottom-up initiative and founded S-View cover, which grew into a new multi-million dollar business for Samsung.

Non-fiction "회사에서 티 나게 딴짓하기"
Author
Was offered an opportunity to published a book. Shared learnings on design and creating momentum behind your passion.

Contextual Web History
Project co-founder, researcher, designer
Independent project from Carnegie Mellon University that grew into a full research paper accepted at ACM CHI and received awards from IBM & others.
Get in touch
You can find me on LinkedIn or Twitter.
↑ Jump to top