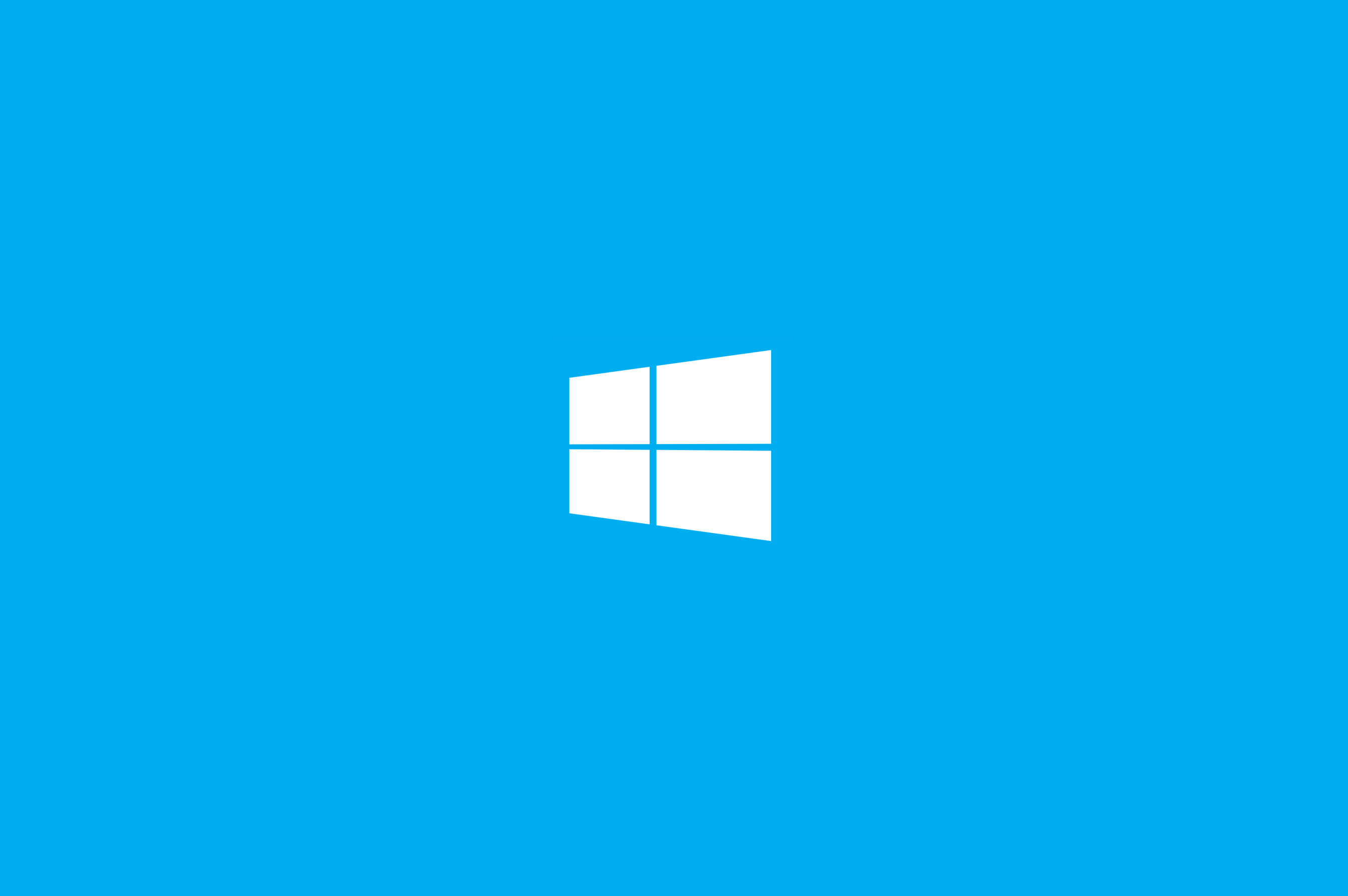 Helping build the next generation Windows OS for desktop and mobile.
Role
Program Manager
Led the feature crew, consisting of developers, testers, and a designer to define and drive the vision for Windows Lock Screen experience.In addition, I initiated a concept called "Don't forget" and shipped it for Windows 10 Mobile.

Windows 10 shipped worldwide on July 2015.
Lock screen
Responsibilities
Main responsibility was to provide the vision & direction for what the Lock Screen should be in Windows 10 and plan out how to deliver on that vision. In addition, I was deeply involved in the design process by working on designs & prototypes during the concepting phase. Responsibilities also included working with numerous teams across to organization to understand the needs that were being explored by other teams to build a surface that can enable both the scenarios being explored by the Lock Screen feature crew and our partner teams.

After finishing the planning phase, I stayed in this role until the 2nd development milestone before going back to being a designer.
Goals, Principles
Lock screen is the first screen you see, and sits above the Start screen and the deep-dive App experience. Because of this unique characteristic, we defined two clear goals. It shows me important notifications and info contextual at the moment at a glance, because it knows me. I can easily unlock and get to where I need to directly from the lock screen. 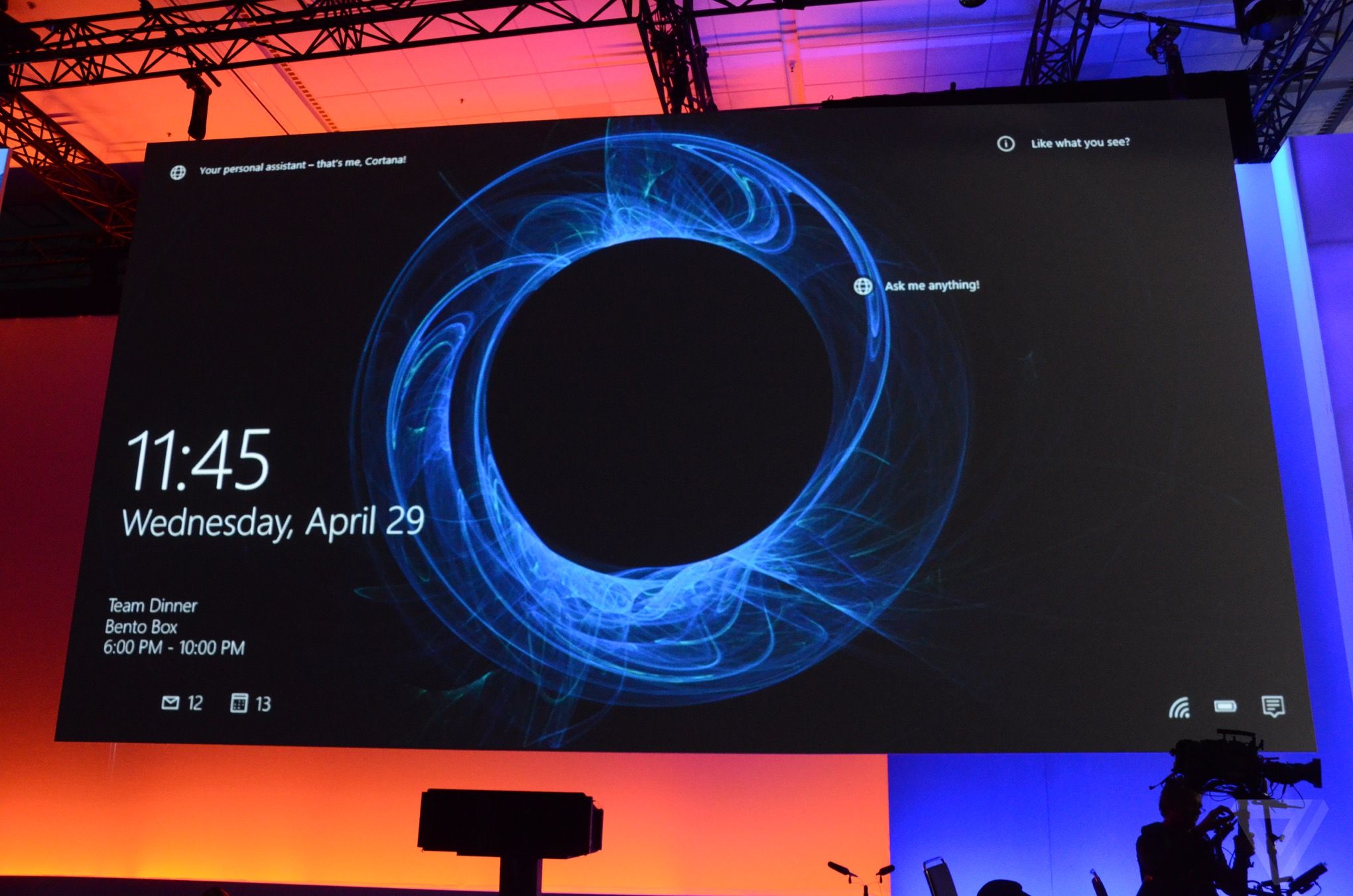 Source: The Verge
Prioritizing
Throughout the course of planning, we designed multiple new features. One of the key challenges as  PM was prioritizing what the team should go work on and making the hard cuts on ideas that were out of the scope given the product schedule & the development resources. 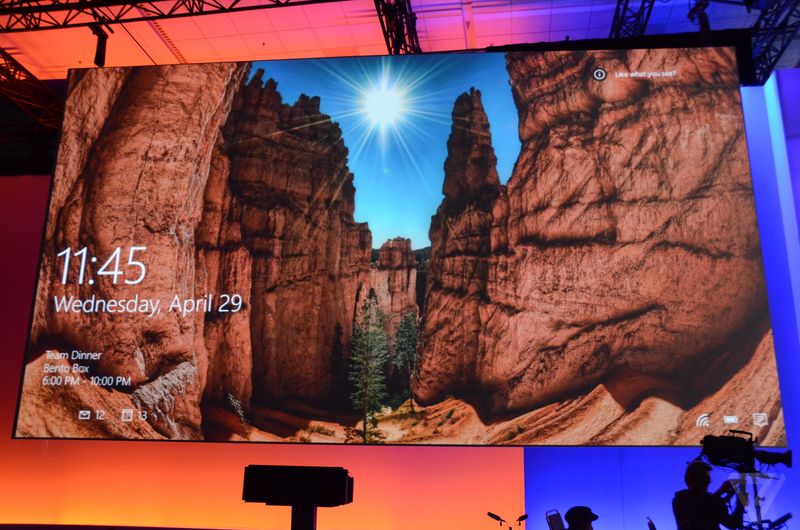 Microsoft Spotlight / http://www.theverge.com/2015/4/29/8514345/windows-spotlight-lock-screen-with-ads
Press
Some review on Windows 10
Don’t forget
Why
Some may argue that phones have become the center of our lives. Many of us manage our day-to-day schedule in the phone, because it is with us throughout the day & is easy to check on-the-go. The Archilles heel to a phone is its battery. The phone will shut down, along with your information, if you aren’t able to recharge it in time. I was one of many users who’ve experience this problem, which pushed me to initiate this project.
Goal
Remind the user of important schedule & tasks before the device completely shuts down
Process
My focus was on keeping the overall experience simple and lightweight while being useful. A device can shutdown primarily because of two reasons; the device is out of battery or user manually powers it down. For both cases, a delightful reminder can benefit the user.

My day-to-day tasks included driving the idea to production with the engineering team, designing the feature, and creating an early software prototype to demonstrate the experience.
Output
The feature shipped as part of Windows 10 release for Mobile. 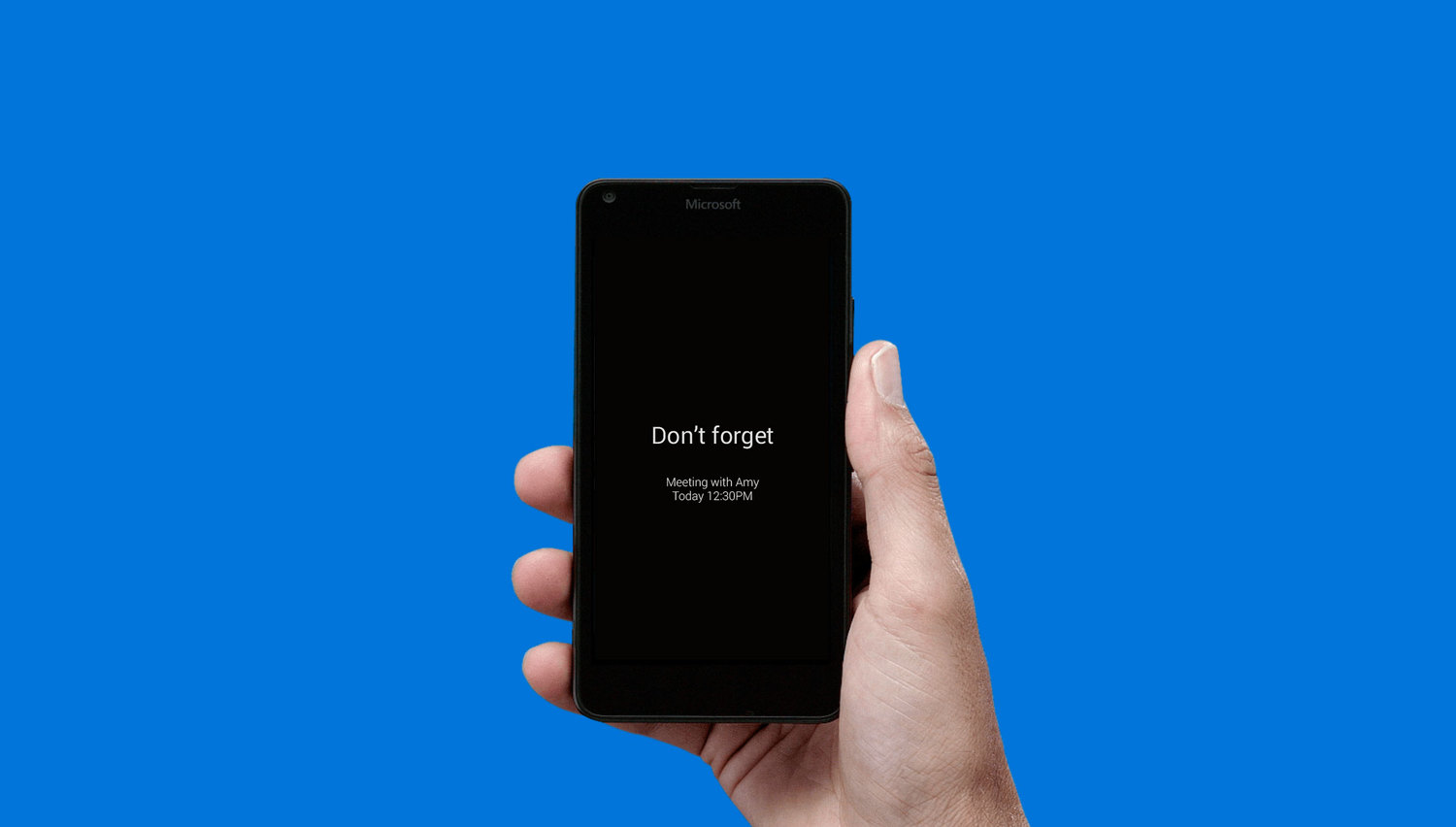