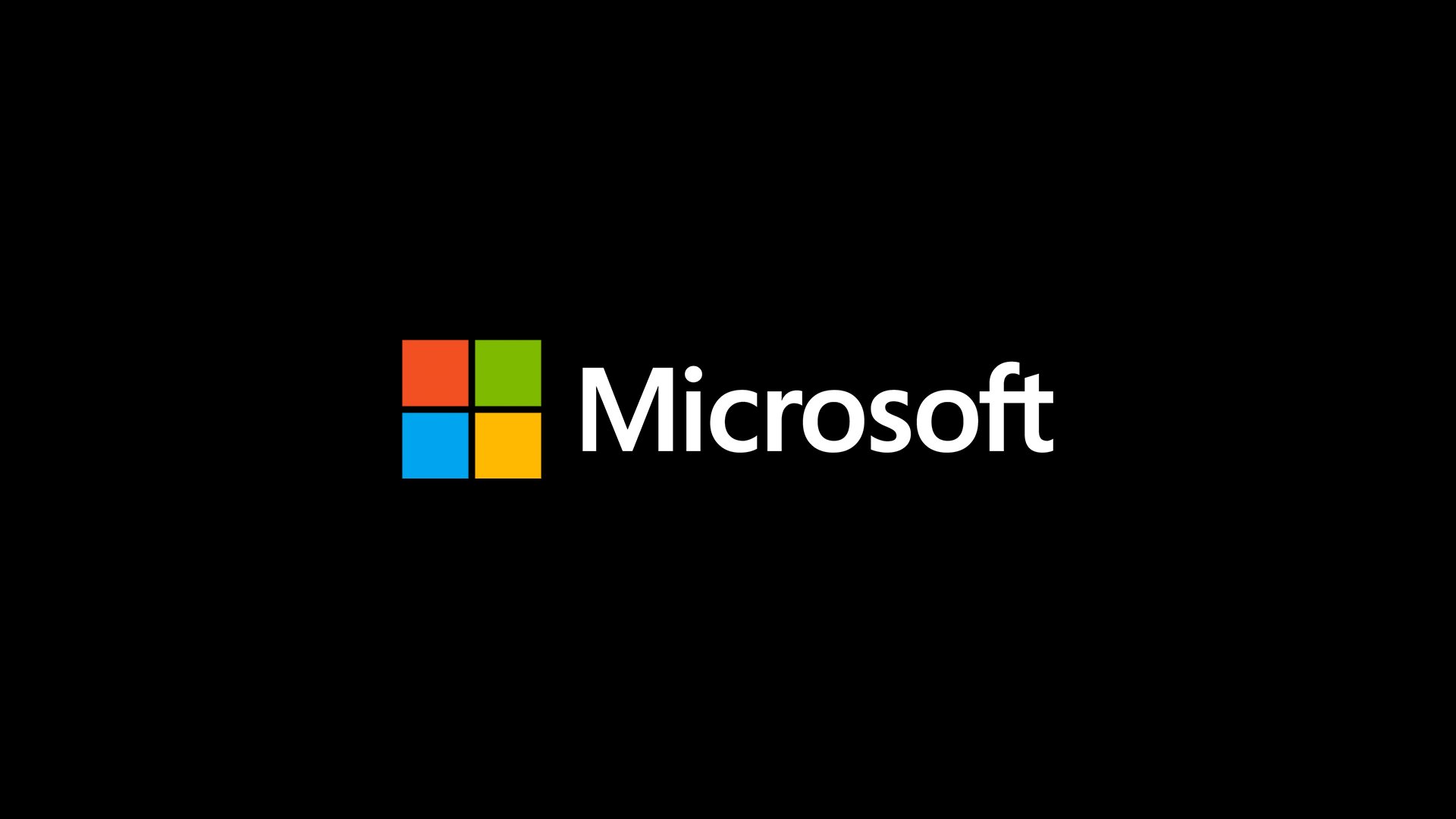 Hub Keyboard
2016
Hub Keyboard began as a personal side project, which eventually grew into a cross-team effort with engineers and designers from across the company. My responsibilities included forming & leading the team of designers and engineers, driving the product vision and overall design, helping engineer the Android client, and managing release for the product. Presented the project to Bill Gates. Also made partnership internally to ship an iOS variation a few months after.

Clip Layer
2016
Clip Layer was another self-initiated project that shipped on Android. It was a single-person project. My responsibilities included defining problem space, creating the concept along with a future roadmap, and building the software implementation of Clip Layer.