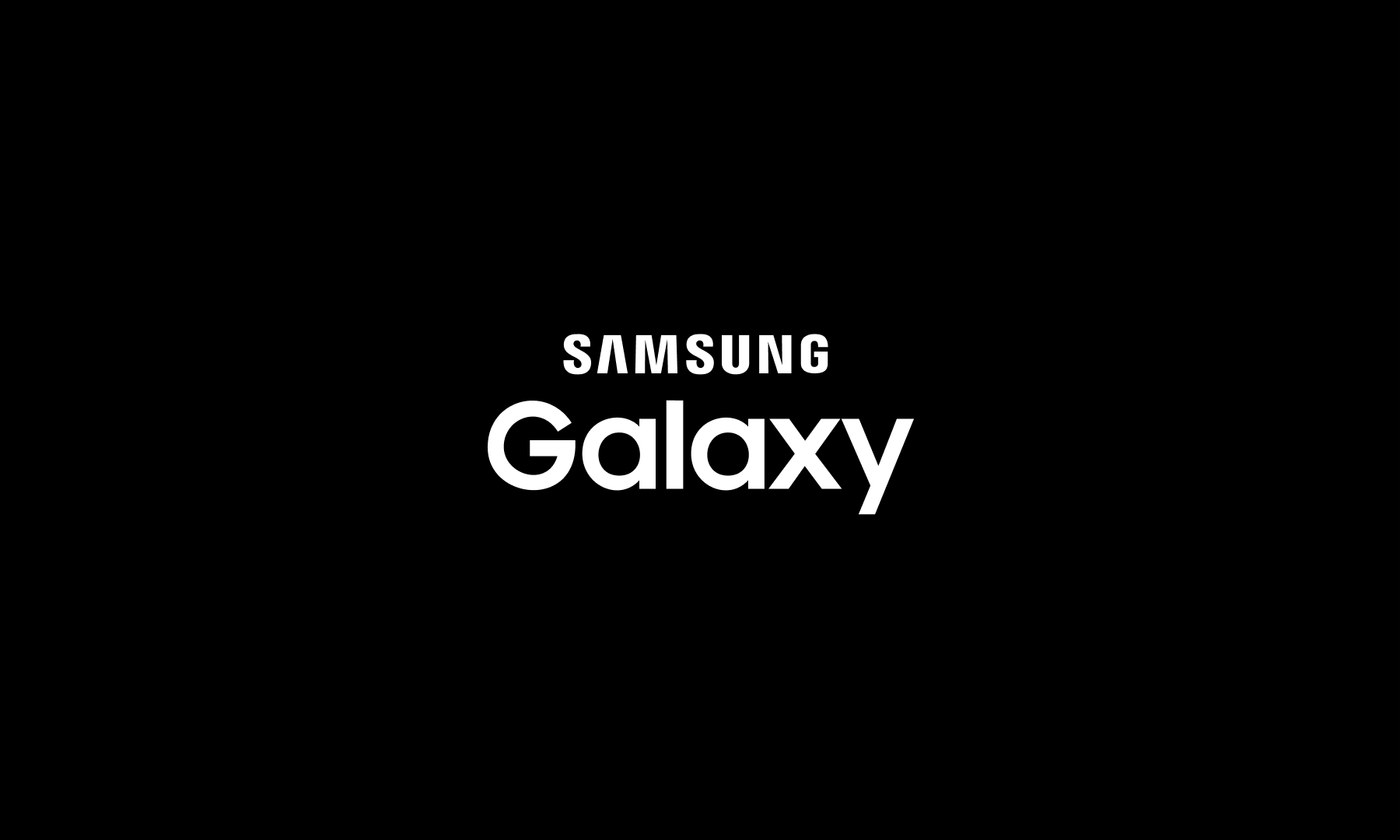 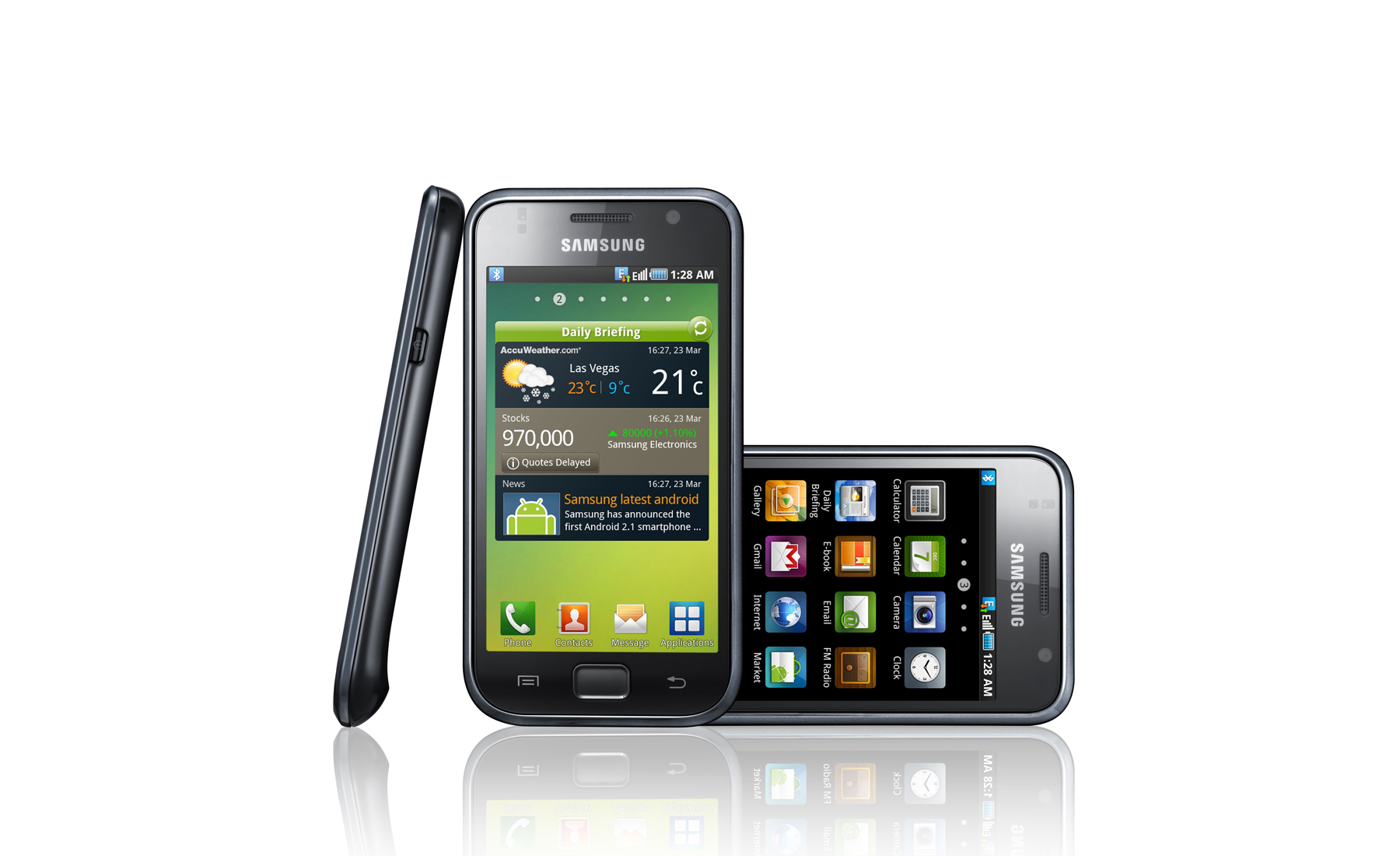 UX PM, Designer
My responsibilities included the leading interaction design specific to this product, managing & delegating work across designers involved in the project, and driving design conversations with the T-Mobile carrier in North America.
‍
Galaxy S2 for T-Mobile
2011 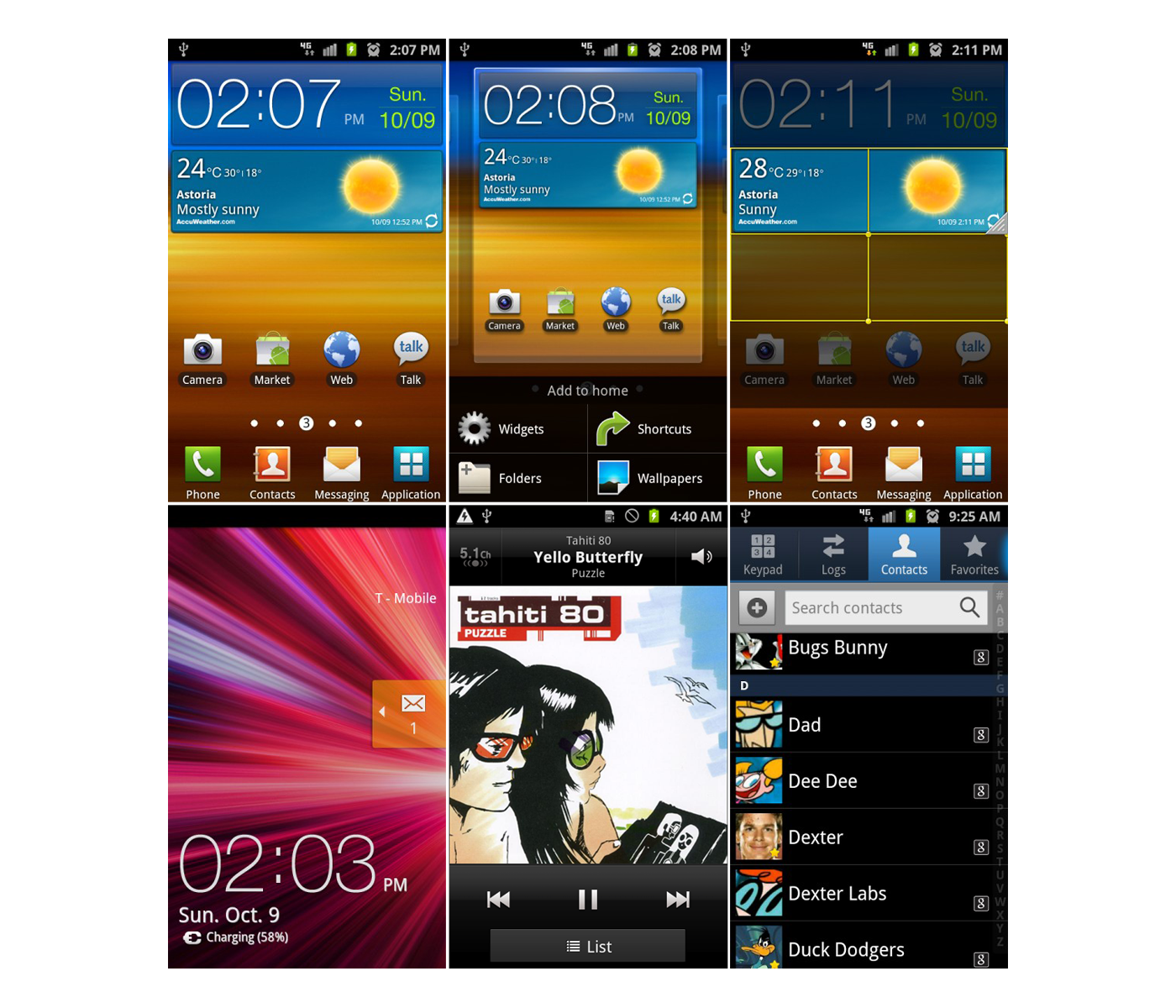 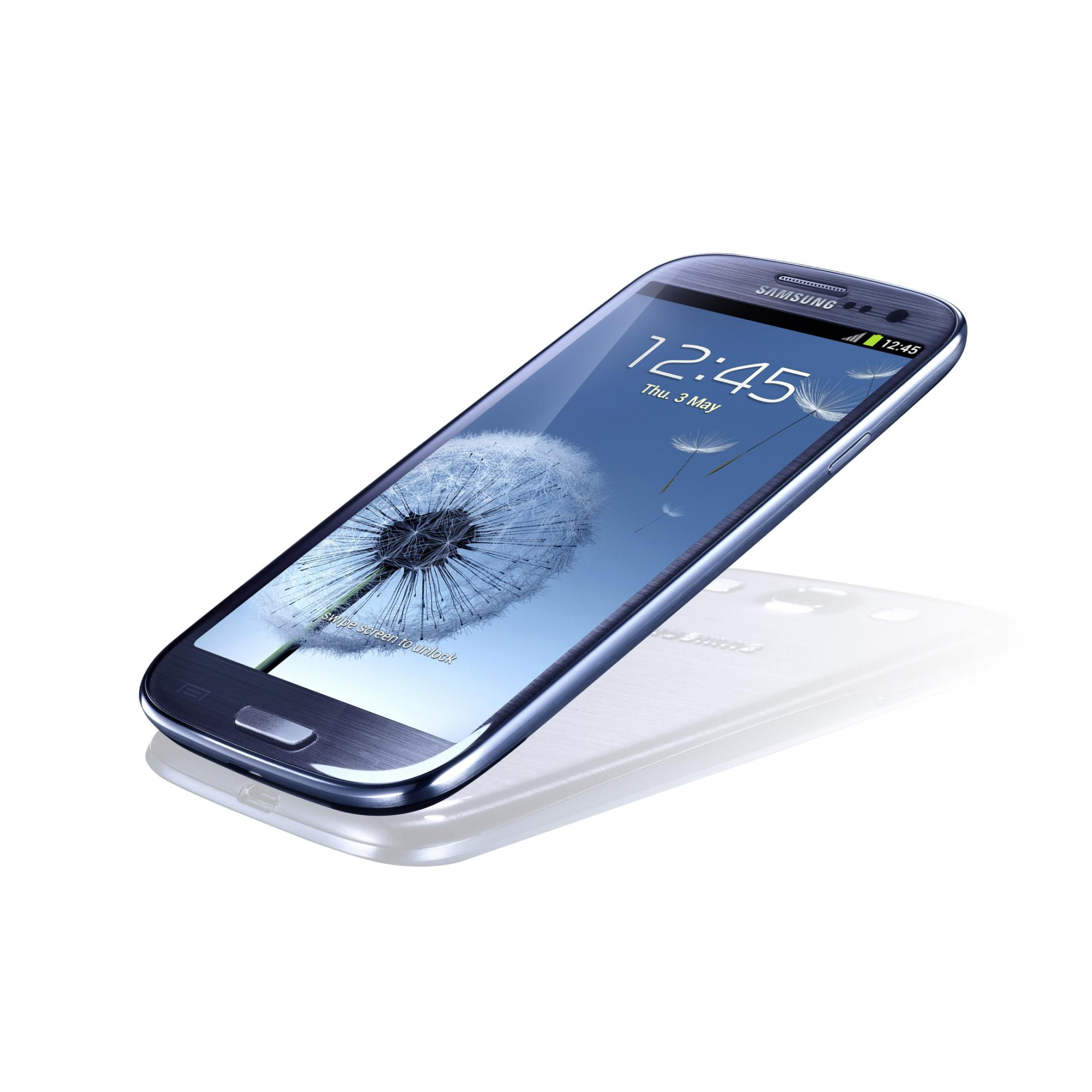 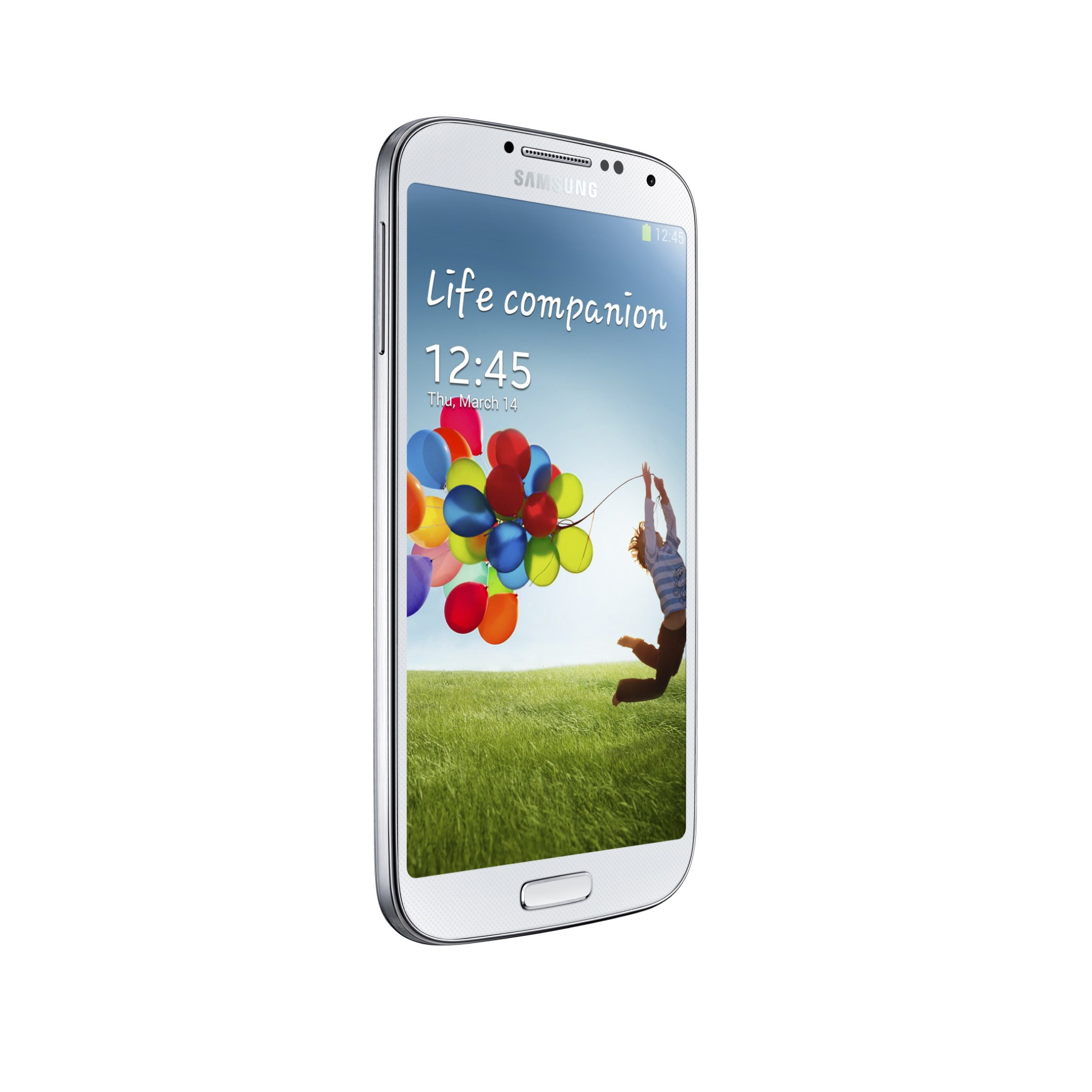 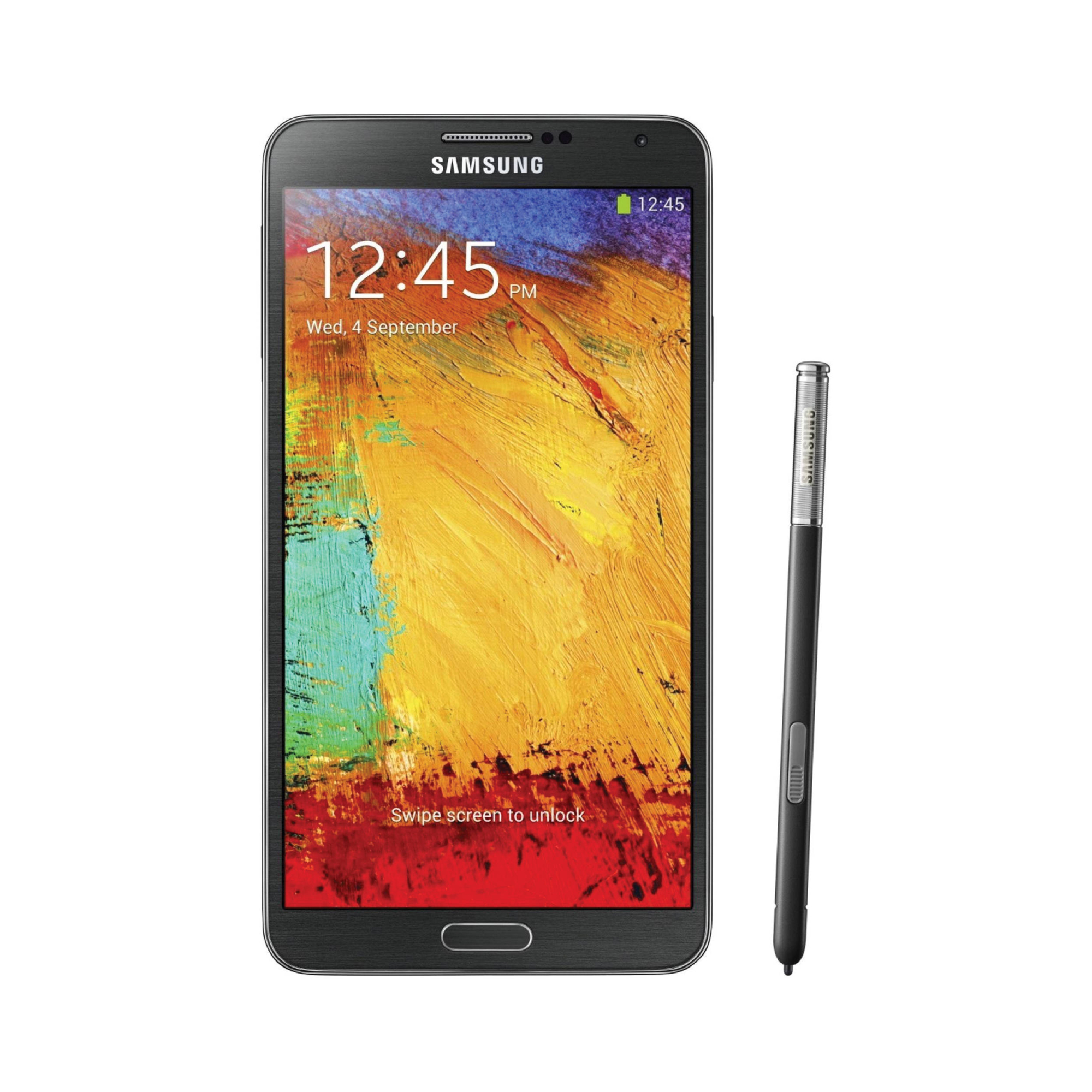 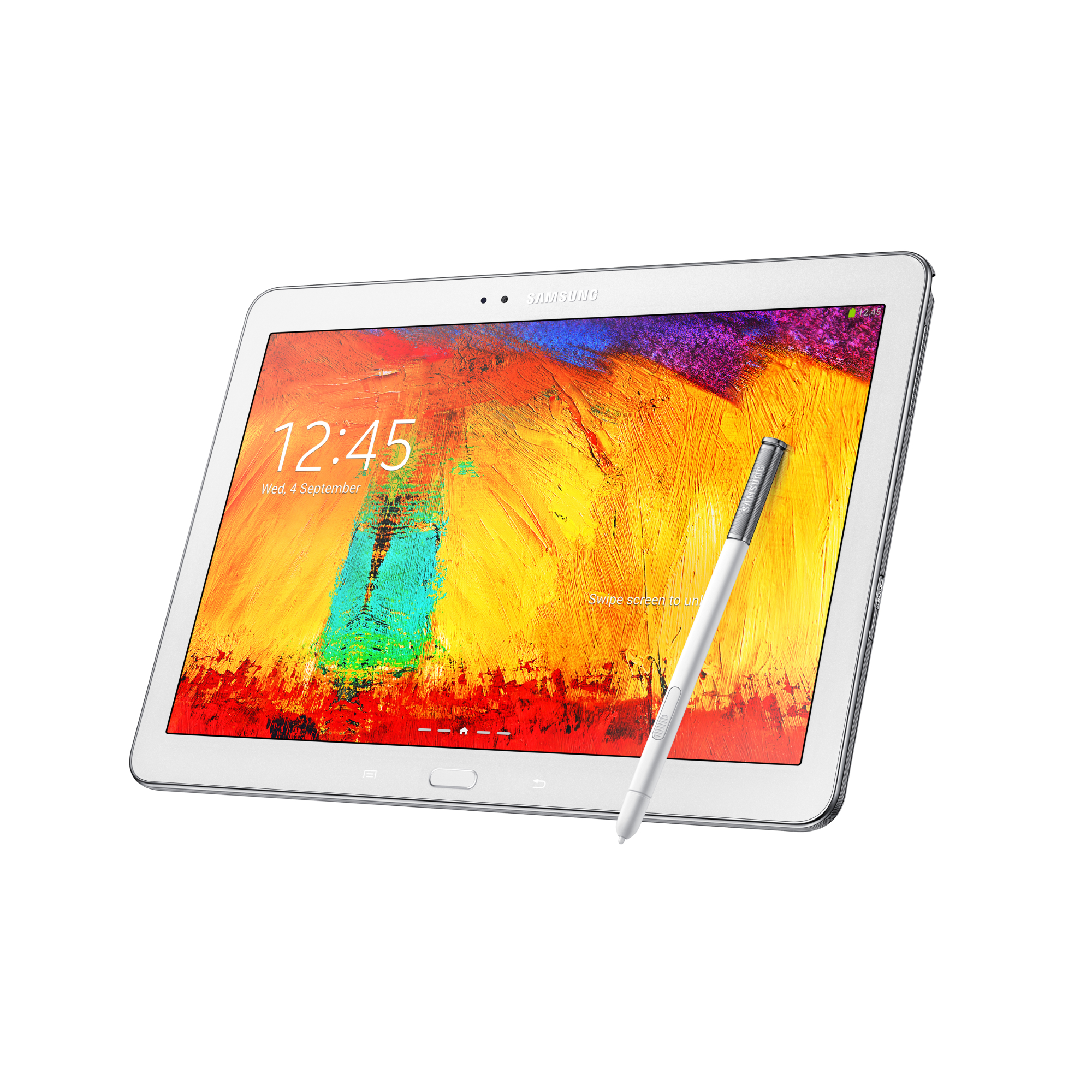 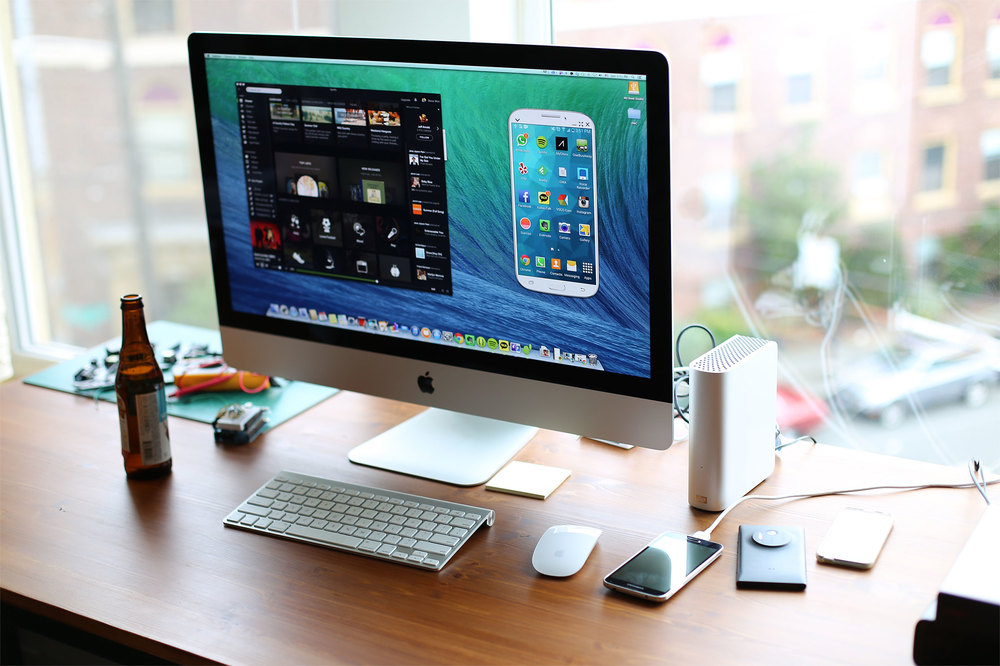 Connecting your phone with your PC or tablet, so that you can work across both devices on a single screen without switching context every time.
‍
Lead designer
Led the designs with a team of 4 designers over the course of the project. Work on Desktop-Phone launched in May 2013, and the work on Tablet-Phone launched in June 2014.
Problem space
Phones have become capable enough so that you can chat, email, run apps, or do a variety of other tasks with it. While this gives more control to the user on-the-go, it also requires the user to divide focus & switch between two devices when working from another PC. This can get very tedious as the switch becomes more frequent. 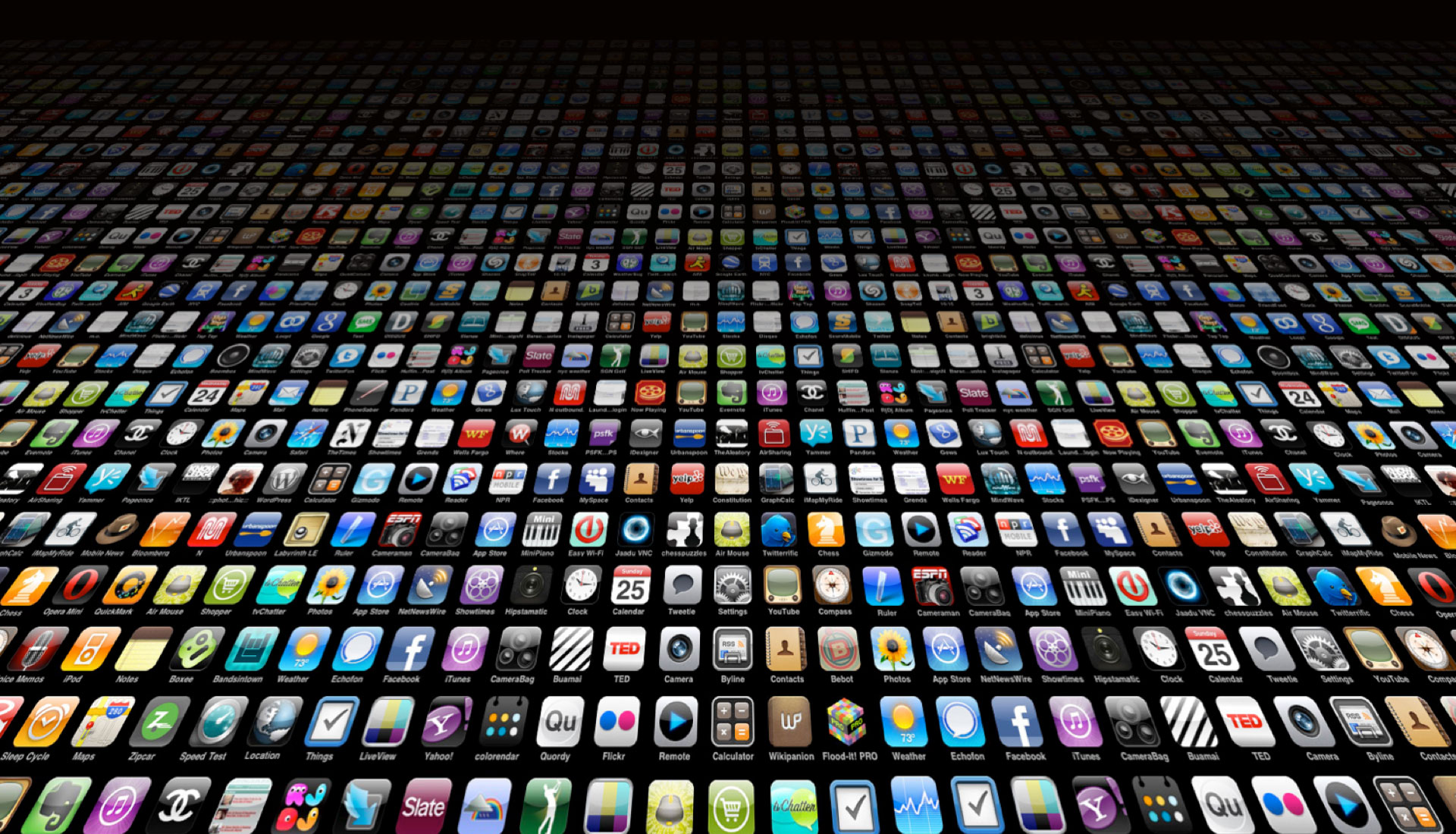 Goal
Create an experience where you can easily control both your phone and your workspace, and take advantage of the apps on your phone. 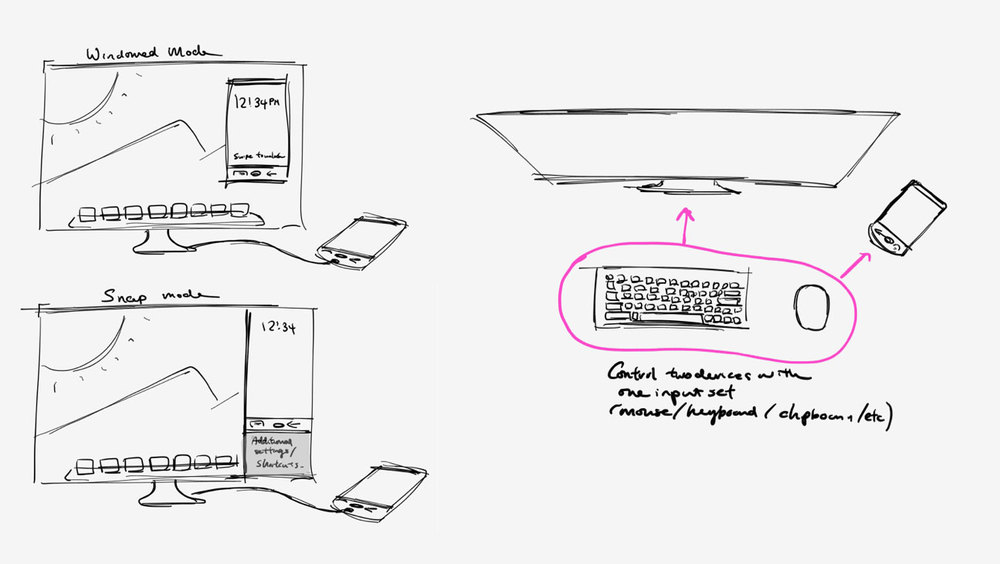 Features
Connected over Wi-Fi or USB, Sidesync enabled the following. 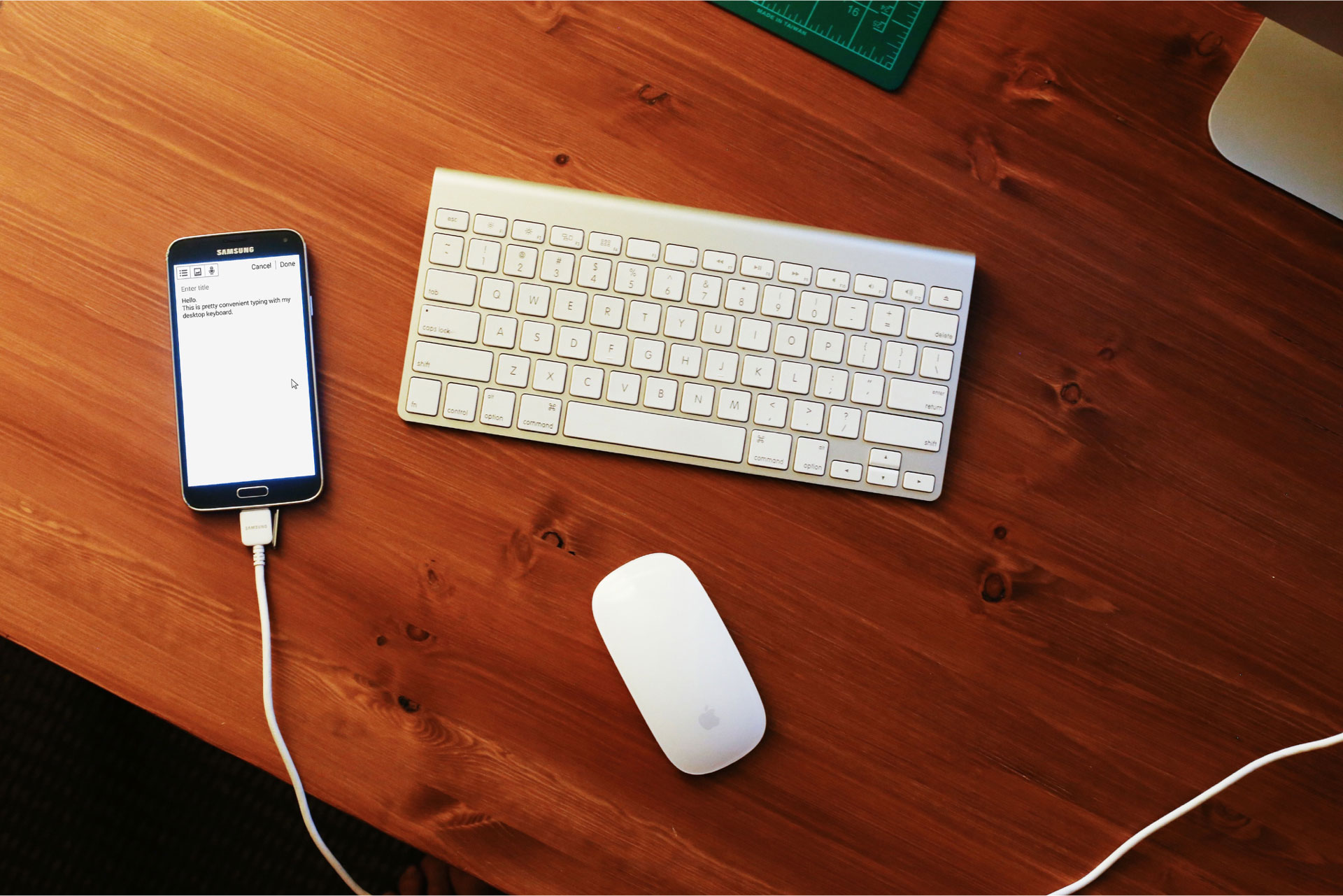 Input share
‍Extend the range of the PC's mouse and keyboard so that you can use them across the two devices without barrier.Sidesync also creates a shared clipboard. Share copy & paste items across devices. 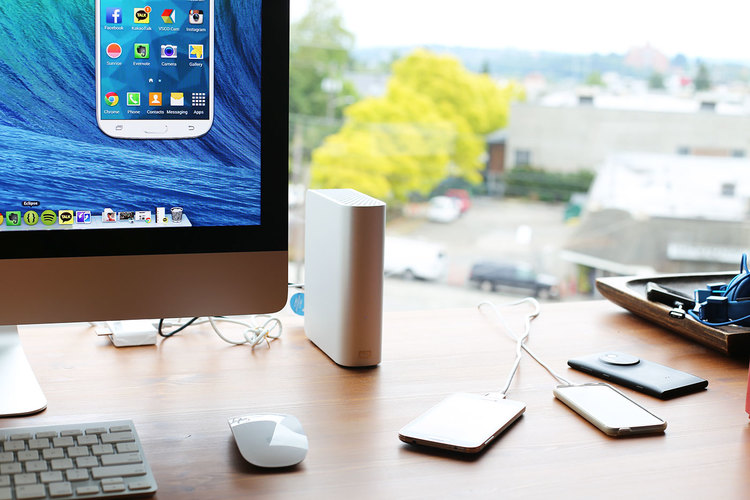 Screen share
Bring the phone into PC's workspace as a virtual clone. Instead of having to depend on a PC-version of an app to be developed, be able to use use any app in your phone from your PC.For file transfer,
simply drag & drop one or more files between two devices. 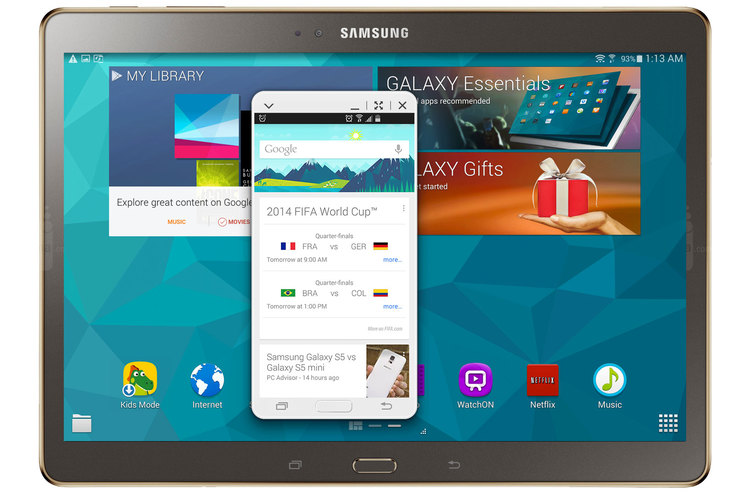 From Tablet
Control your phone from your tablet, including answering your calls.
↑ Jump to top