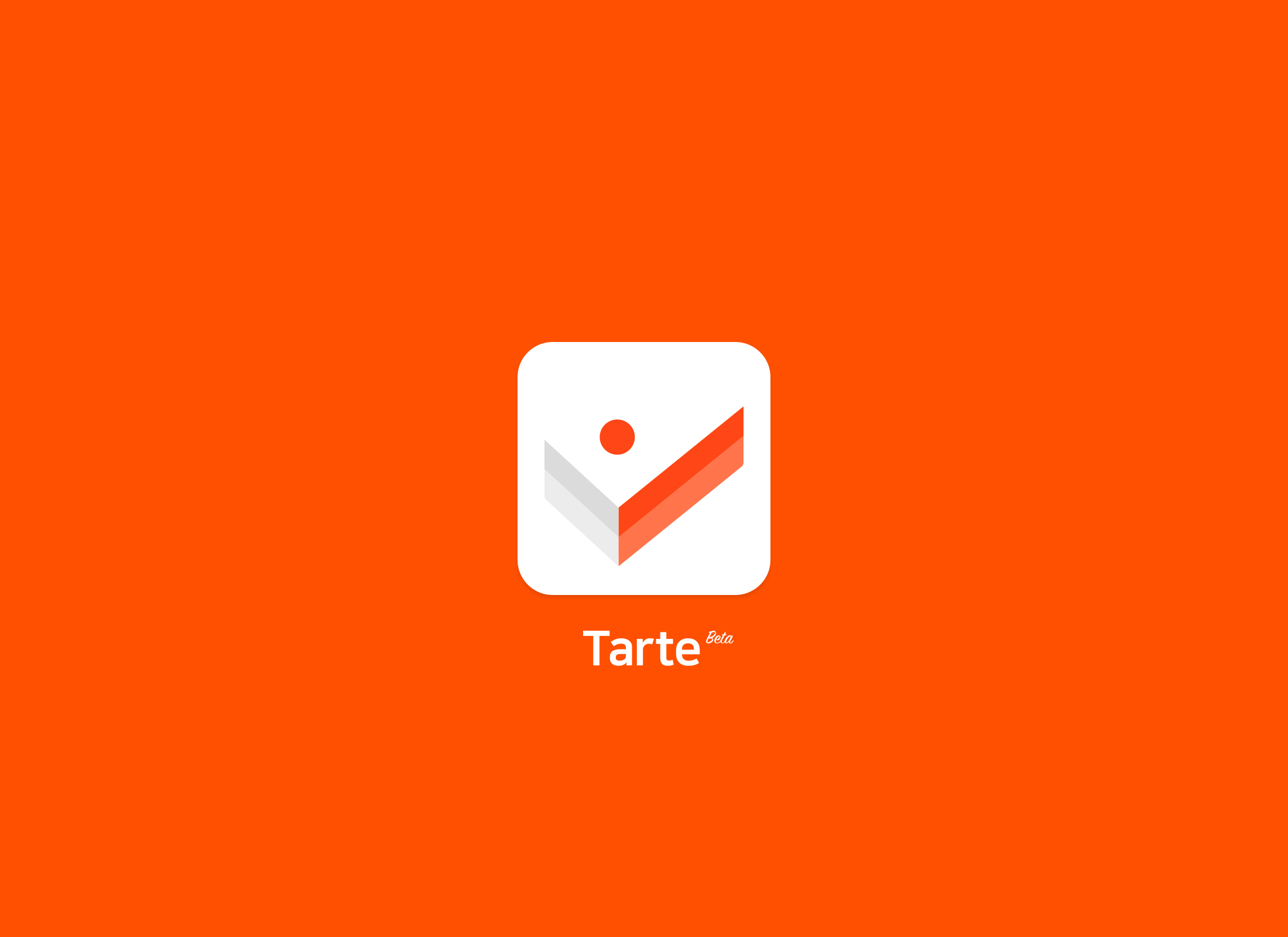 Intelligent todo app that goes beyond reminders and helps you complete each todo. Previously available on Android & iOS.
Tarte in action
Tarte introduction (Korean)
‍
Role
Product & design direction, Android development
‍My role during the course of this project was providing product & design direction, pitching the work to executives including the CEO, building up the team from scratch to an interdisciplinary team of designers and developers, and getting hands-on in design & development. Due to the absence of full time developers early on, I led the development work for the proof-of-concept and what became the skeleton for the Android product.
Problem space
It all started out with the following observation.
So we began diving in deeper to understanding the key pillars in this problem space through research. 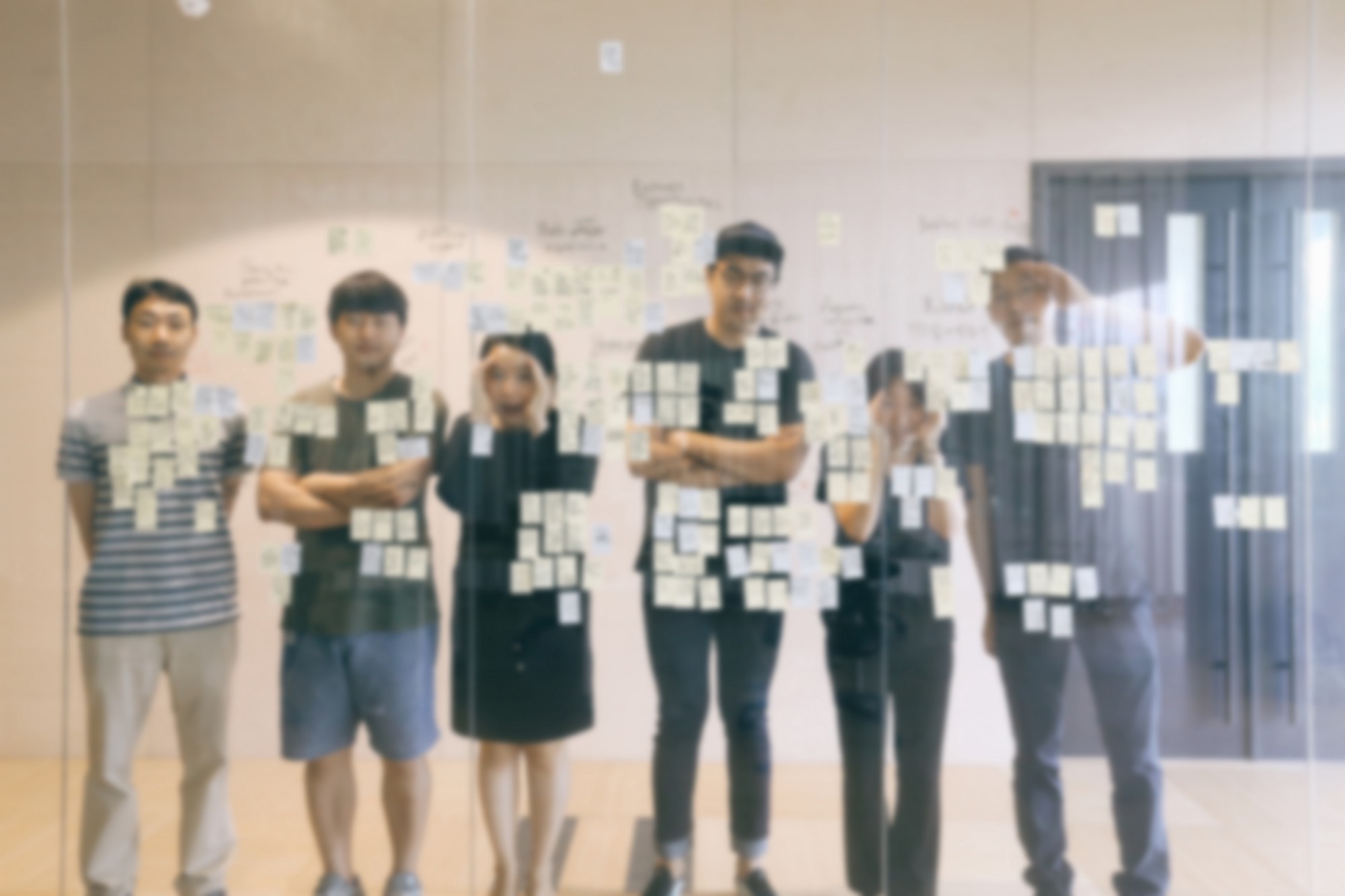 Making a reservation, Purchasing a shopping item, Researching more information about a topic, Call, Text message, Sending money (such as Venmo-ing someone), Getting directions, Movies, and Books.

Input
We’ve built the input experience in the following ways.

Assistance
What you create gets added to the todo list. When you tap on a task and if there’s something Tarte can help you with, assistive information & actions will be populated in the task detail view.

For example, user creates a task to buying a swim tube for an upcoming trip to the beach. When user types in the todo, Tarte analyzes what it is through natural language understanding to determine its intent. When the todo is successfully mapped to one of the supported intents, Tarte surfaces relevant content such as a list of swim tubes that user can purchase.

Depending on the type of intent, the populated view will vary to provide the most relevant actions and information. 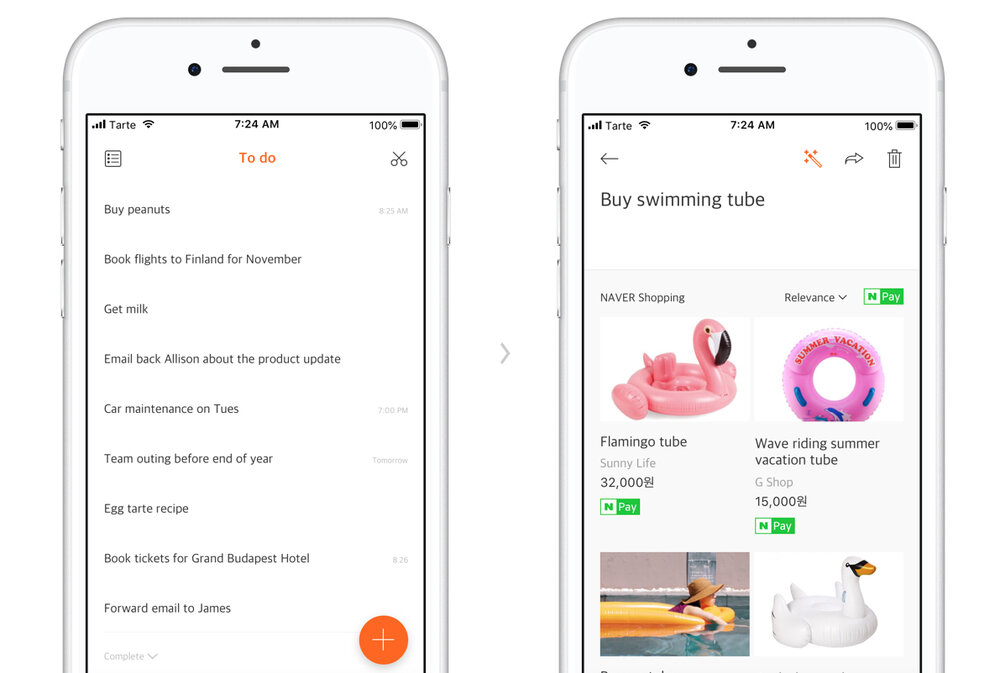 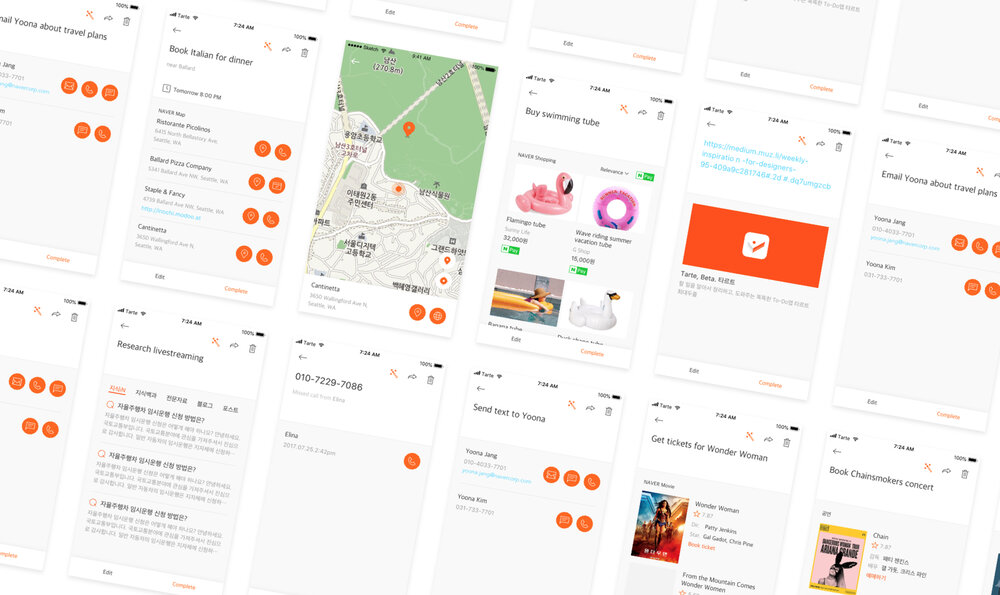 Depending on the type of intent, the populated view will vary to provide the relevant actions and information.
Smart List
If you are an avid todo user, it is easy to find your list piling up. It is takes time and effort to organize these todos into specific sub-lists. However, there is value and efficiency in being able to batch & tackle similar todos together.

In Tarte, users can create and manage their own lists. In addition, Tarte groups similar types of tasks into what we call Smart Lists based on their intents. These lists are created, updated, and removed automatically. Belief here was that, by grouping and allowing you to tackle similar tasks in a series (ex. Making a series of reservations) would lead to a more productive time spent. 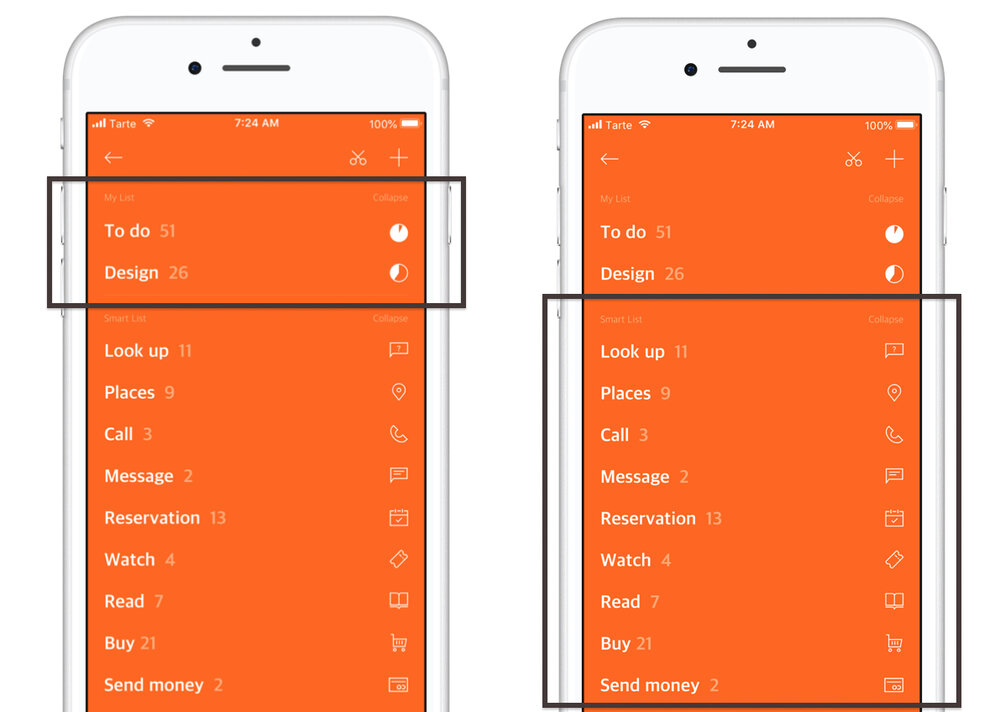 Left: User created lists, Right: Smart lists
Overlay
When you think of something to do, isn't it quite tedious to stop what you are doing, open your todo app, write down your thought, and return to what you were previously doing? To shorten that process and make it easier for the users, we designed & built an overlay that user can launch from any app simply by long pressing the home button. Jot down a new task without jumping away from what you are doing.

The experience is similar to composer in-app. But in addition, if there’s assistive information, it is shown right as you are typing in the overlay. This was a feature on Android. 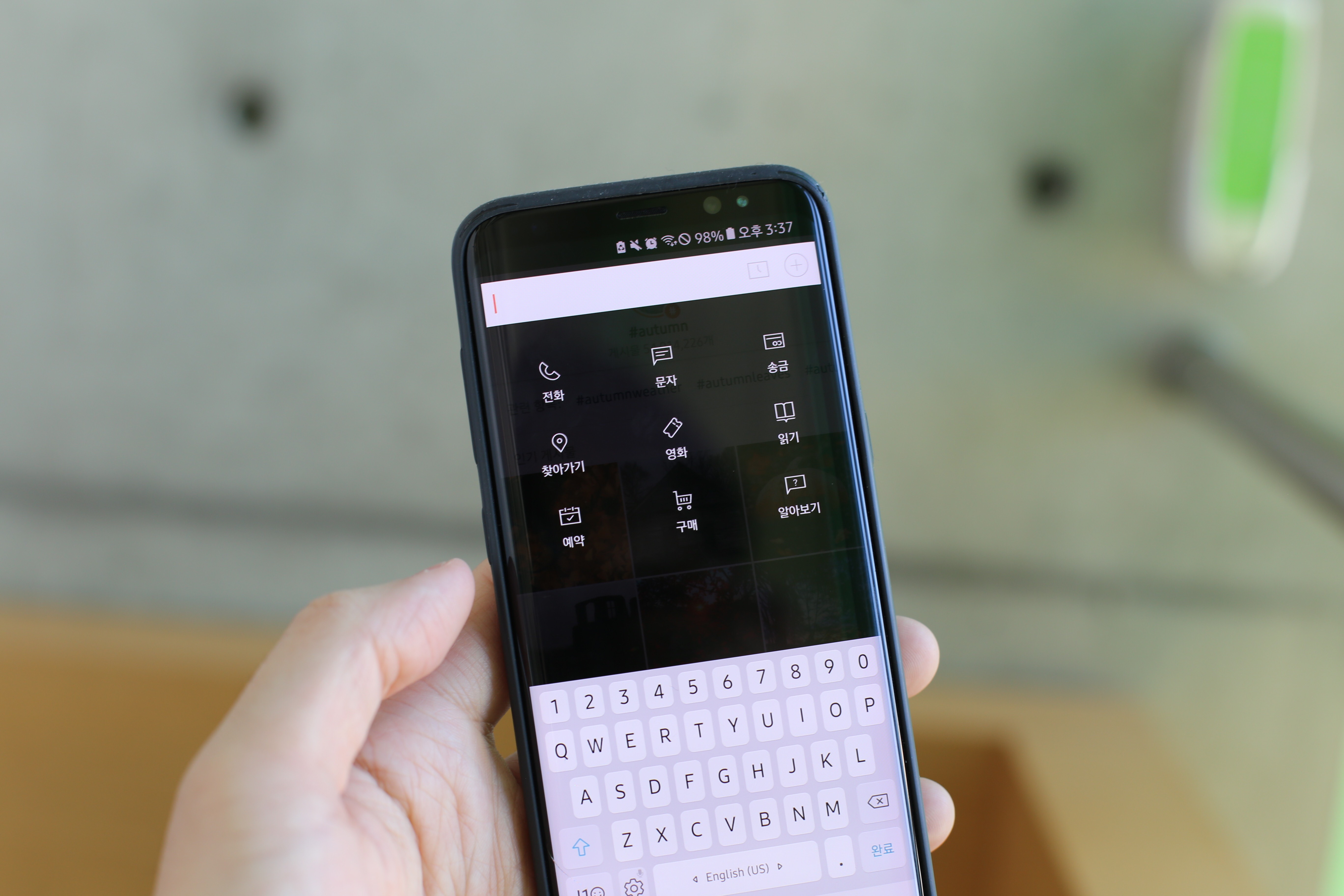 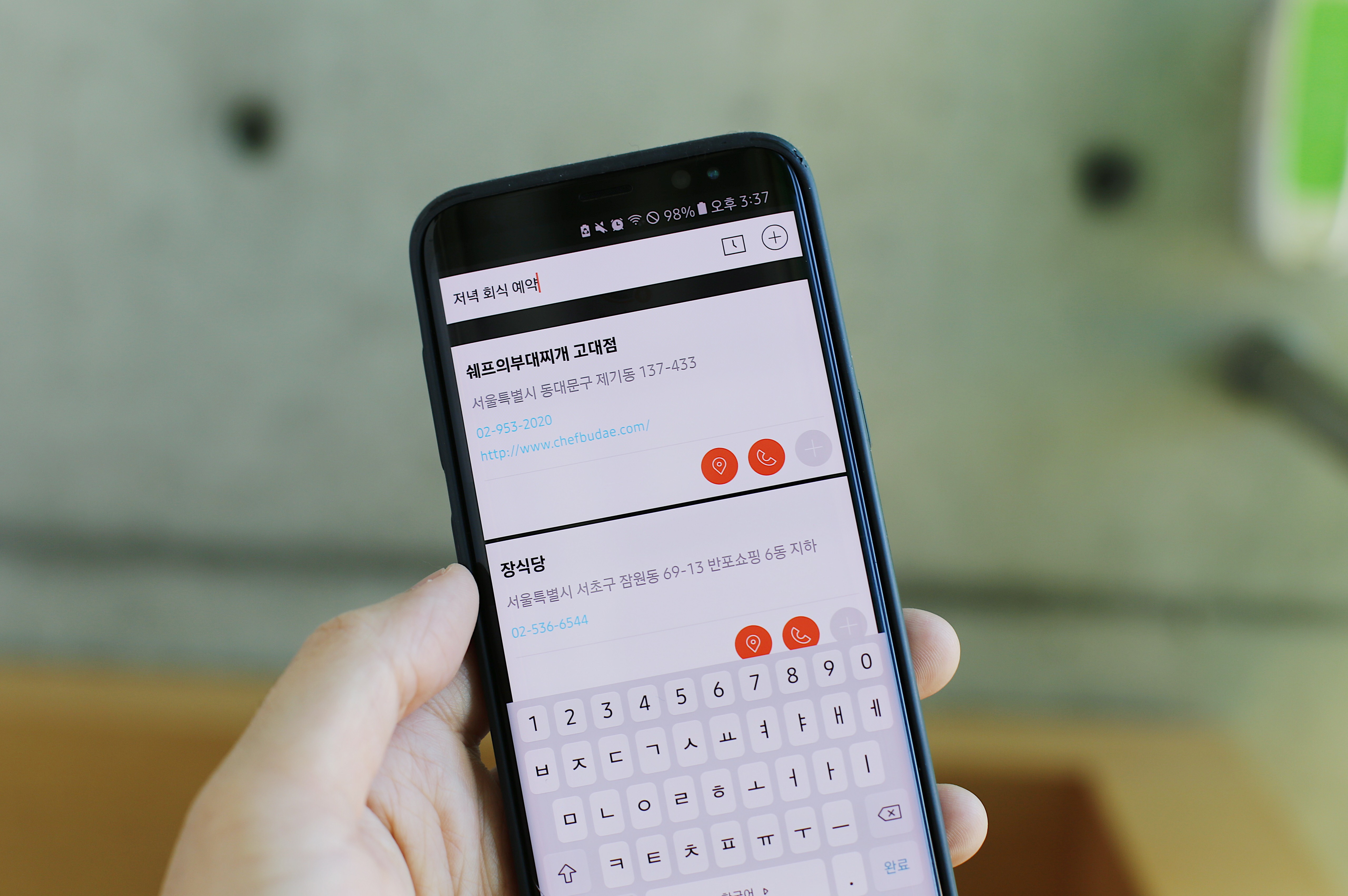 As you type in the todo, Tarte will also intelligently surface assistive actions on the fly.
Plan your day
Lastly, Tarte makes it easy to triage your tasks for today. It nudges you in the morning to Plan Your Day with todo without assigned due dates, and you can later view them from the app itself. 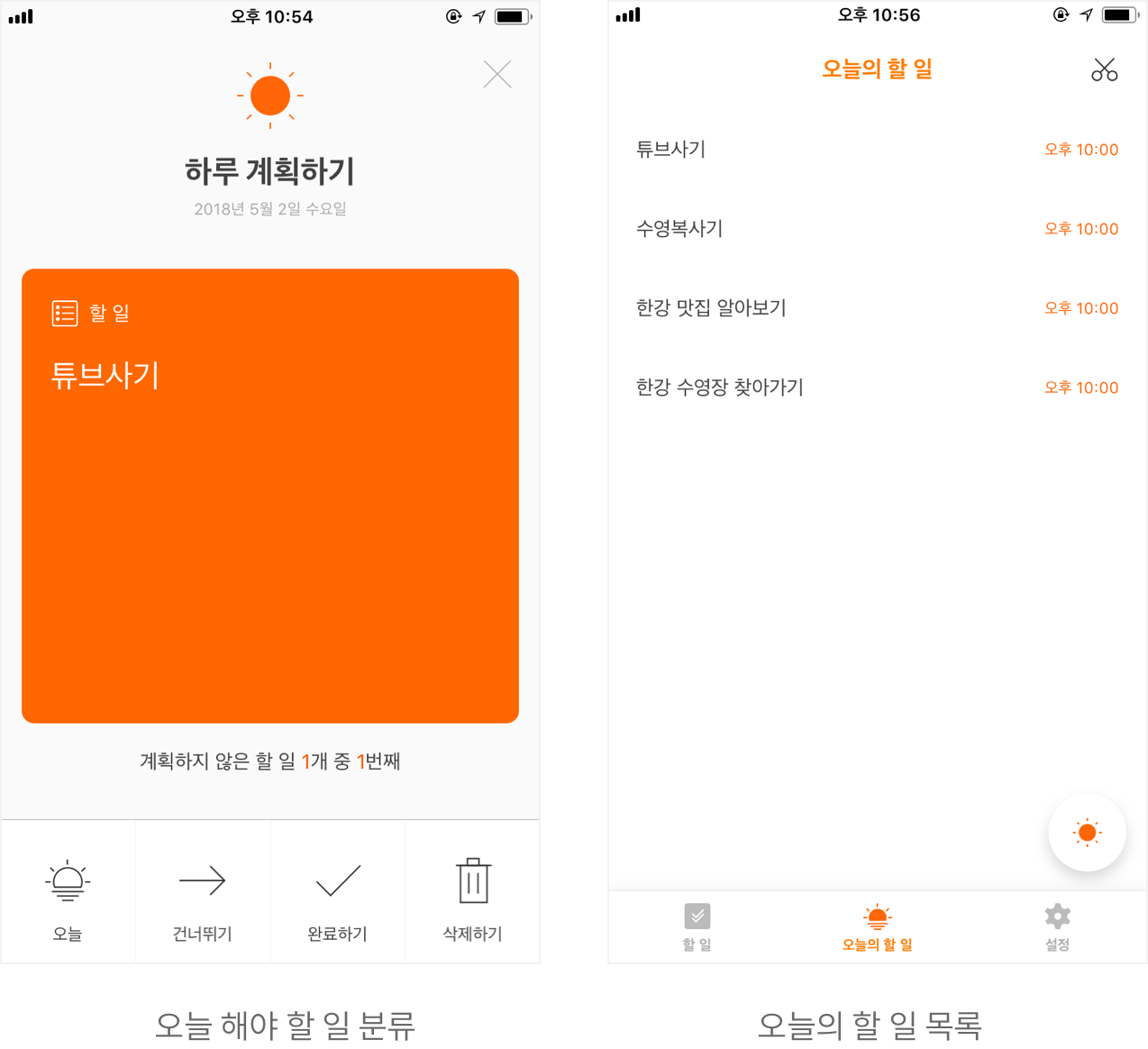 We ran this product experimentation for over a year in Korea,  and ultimately graduated the product and fed the insights & learnings into bigger productivity products within the company for strategic reasons. Incubation Studio also wasn’t intended to grow into a business function, but to hand off and explore new opportunities after each experiment. 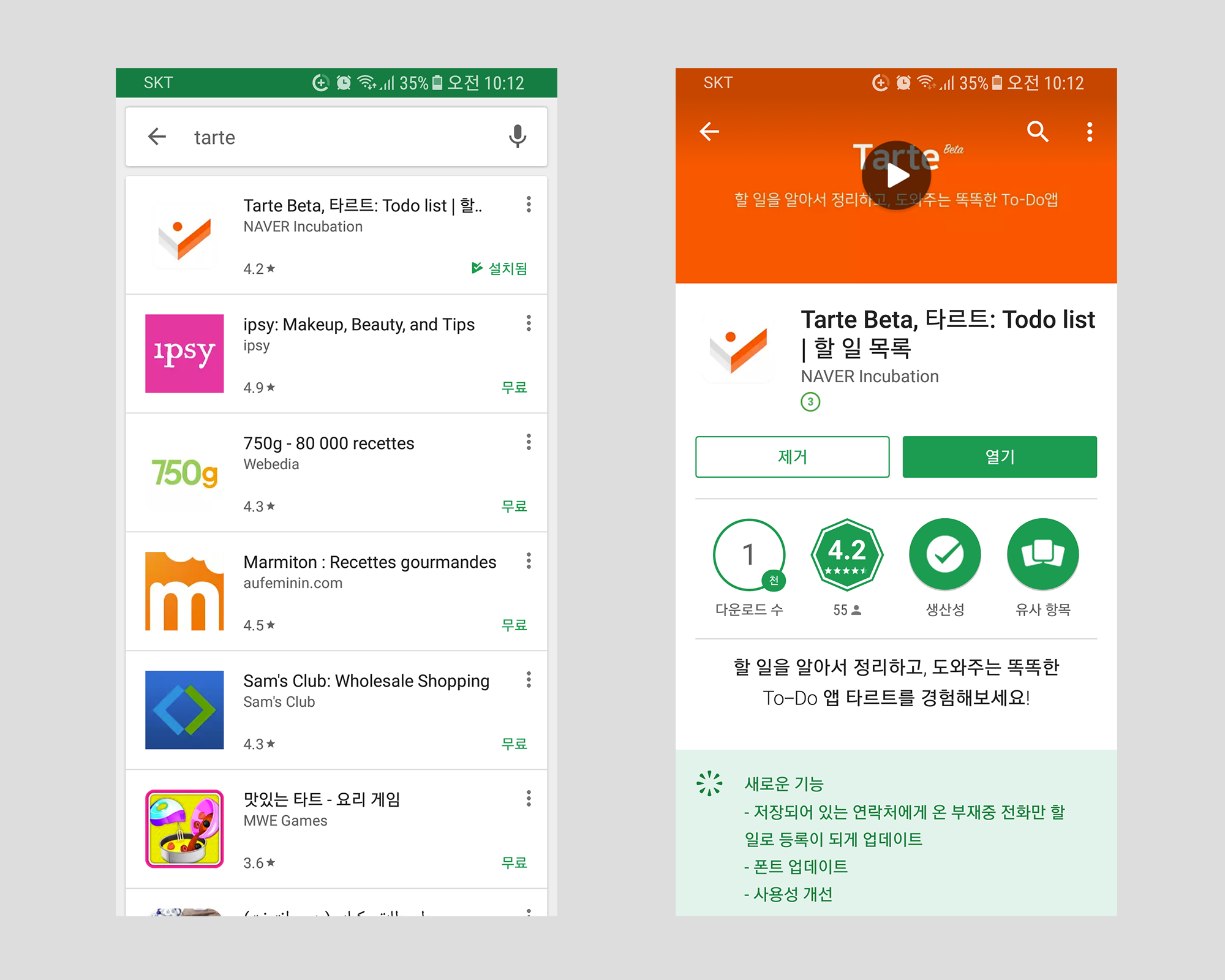 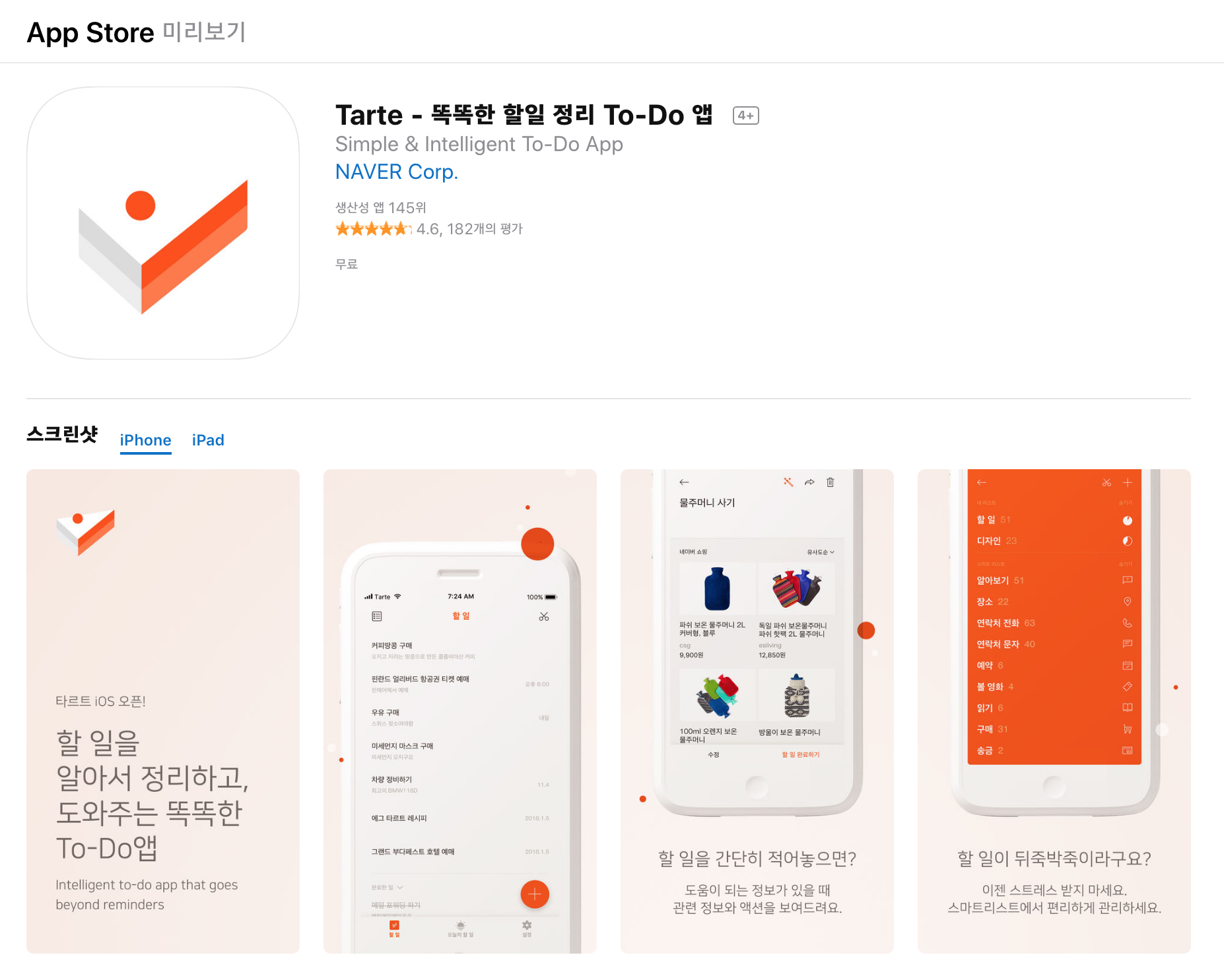 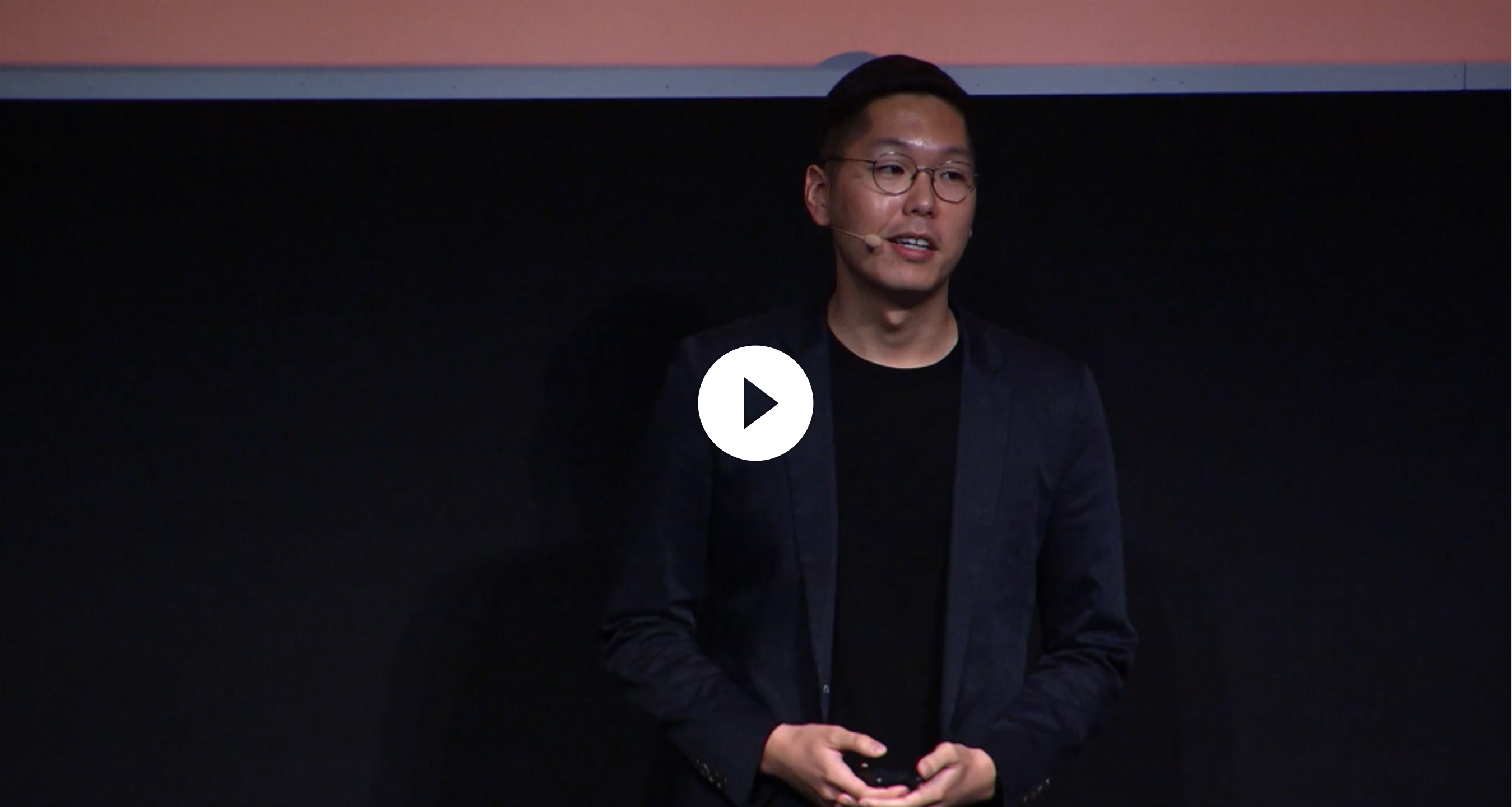 Selected set of press coverage
Primarily in Korean, as a result of the experiment focusing in Korea
↑ Jump to top